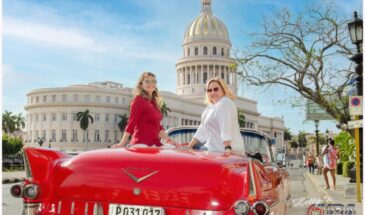 Discover the energy of Havana and the hospitality of its people. The Viñales Valley offers a breathtaking ecological experience. Varadero Beach is considered one of the most beautiful beaches in the world.

To Book Online Without Payment:  Click "Book Now," Choose Date, Enter # of Guests and click: "Book."  Once in Checkout Form, Fill out information and Click "Submit."

We will contact you as soon as we receive your registration.

Arrive in Havana, Check in Accommodations, Visit with the Host, Welcome Dinner at El Carbon

Our Letty's Cuba driver and English speaking guide will welcome you at Jose Marti International Airport. On your way to your accommodations, you will enjoy a panoramic view of Plaza of the Revolution, Old Havana and Vedado. At the Bed and Breakfast, the host will be waiting with a delicious Cuban coffee. You may visit with the host and learn about owning a Bed and Breakfast in Cuba. Note: Staying at a Bed and Breakfast is a great way to support the Cuban people!

Ivan's El Carbon Restaurant, will pamper our senses with an outstanding, family style welcome dinner. For example, the menu includes typical Cuban dishes like "arroz con pollo" and "masitas de cerdo." Chef Ivan uses new recipe ideas from his travels around the world to create his flavorful "Cuban fusion" cuisine. Join the list of many happy clients including the King of Spain, Will Smith, Ben Affleck, Penelope Cruz and others!

Conclude the evening by taking a drive to the fairgrounds of Castillo de San Carlos de la Cabaña. An spectacular sunset and view of the city awaits you. Meet tourists and locals who visit the fort to witness the unique tradition of the Cannon Fire Ceremony. Since the 1700's, this event takes place at 9 pm, signifying the closing of the city doors. Furthermore, you may shop for souvenirs at the end of the event.

After breakfast, we will drive to Hemingway's home in Havana, Finca Vigia, now a museum. The famous American writer wrote a number of popular novels like "The Old Man and the Sea" at this cozy home.

We will enjoy lunch at Antojos Restaurant.

Then we will take our time visiting the four colonial Plazas. First, the 16th-century Plaza Vieja was restored in the 1980's, when Old Havana was listed by UNESCO as a Cultural Heritage site.  The buildings surrounding the plaza are elegant colonial residences, art galleries, shops and restaurants.

The Viñales Valley's landscape is an impressive ecological site.  For instance, the valley is dotted with stand alone rock formations called "mogotes."  Also, the Viñales area is one of Cuba’s most fertile areas, where some of the world’s best tobacco is grown.  Learn how tobacco is grown at a plantation. Discover the Indian Cave and the Prehistoric Mural.  And, savor a "criollo" lunch at one of Viñales private restaurant.

Suggest dinner on the way back to Havana.

Almacenes San Jose - Enjoy live music while you shop for souvenirs and art.

Suggest lunch at El Mirador de Acosta Restaurant - Like its name, the restaurant offers great views of Lawton all the way to the coast.

Rum Museum - You will learn about the history and process of the Havana Club Rum. At the end of the tour, there is a cozy bar which offer rum tasting ($).

Suggest a short walk to Hotel Nacional to enjoy the beautiful terrace and have something light for dinner.

Varadero is one of Cuba's jewels, a charming town known for its powder white sand beaches and laid-back atmosphere. The ride will take about two hours.  On the way to Varadero, we will stop at the impressive Bacunayagua look out point, and take in a panoramic view of the Matanzas province.  Once in Varadero, delight on lunch at a local, private restaurant.  Then, enjoy the Varadero beach, one of the most beautiful beaches in the world.  Last, visit the town and connect with local vendors. Return to Havana in the late afternoon. Suggest dinner on the way back to Havana.

Until Next Time, Cuban Friends!

This Best of Havana, Varadero, Viñales has reached its end. Thanks for traveling with Letty’s Cuba Travel and Tours. We hope that your experience was amazing! Our friendly driver will transfer you to Jose Marti airport. Please be aware that check in is two and a half hours prior to departure time. Until next time!

Please wait...
Want to send trip information to others?
Itinerary Downloads
Open All Close All

Why should I buy a preset or customized tour from Letty’s Cuba?

Letty’s Cuba preset and customized tours are carefully organized to include approved activities. This will maximize your experience to make it unforgettable.

Which are the the approved travel categories to Cuba?

Can I still travel under the Support for the Cuban People category?

Yes, you can still travel to Cuba under the “Support for the Cuban People category.”

Is it legal to travel to Cuba?

Yes! Under one of the 11 categories approved by OFAC. The most popular are Support for the Cuban People, Family Visits, Business Research, Religious Reasons.

Is it safe to travel to Cuba?

Absolutely! The crime rate is less than
1% and people are very friendly.

What approved OFAC categories are these tours organized under?

Support for the Cuban People. Once you are approved for the visa, we will send you a certification form stating the reason of your trip.

Do I need a Visa to enter Cuba?

Yes, Cuba requires a Visa (tourist card) to enter the country. You can apply for it on our website under Cuba Visa

What airlines travel to Cuba?

Can I fly to any airport in Cuba?

No. The US government only allows American citizens or residents to fly into Havana from the US.

How long do I have to keep my trip documents?

Can I use my US issued credit cards in Cuba?

What currency do I need in Cuba?

How much Euros should I bring?

Depends in your traveling habits, a good guidance is about 100 euros per person per day. Our packages cover as many travel expenses as possible, including activities and meals, so that our clients don't need to keep the need of Euros down.

Do you have 110 electrical outlets?

Can I drink the regular water?

Yes, your airfare includes the medical insurance. You can go to the hospital Cira Garcia in Havana for all emergencies. All you need is your airfare ticket stub.

Can I book without giving a deposit?

Yes, we will hold your booking for 1 week, then a 10 % deposit is needed to reserve services in Cuba.

What is the deposit amount and is it refundable?

Do I have to pay my airfare in full and is it refundable?

Yes, airfares are due in full. Airlines set the policies about refundable or credited airfares.

When is my balance due and is it refundable?

Balance is due 30 days prior to departure day. Refunds will not be issued after balance is paid. However, we will consider refunding part of the payment under extraneous circumstances.

What are the Covid requirements to enter Cuba?

For adults and children over 12, vaccination is required. In addition, a negative PCR within 72 hours is required.

What are the US Covid requirements to enter the US?

A negative antigen result from the day prior to departure from Cuba.

Can I book online?

Yes, at the package page, go to Booking, choose a date, fill out the booking info. Once you hit Book Now, it will take you to the Traveler's Info page and Cart. If not ready to make a deposit yet, just choose, Book Without Payment. 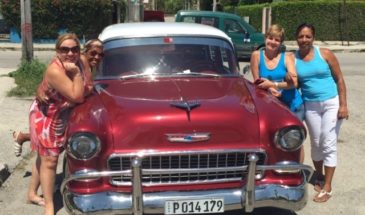 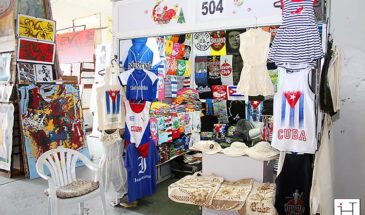 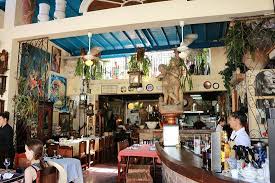 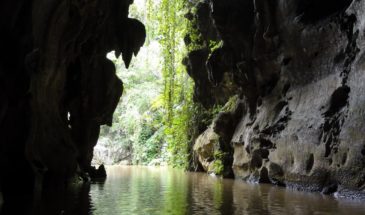 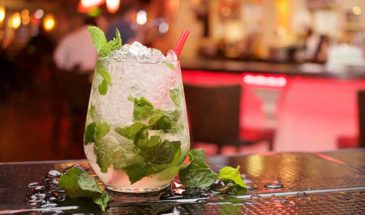 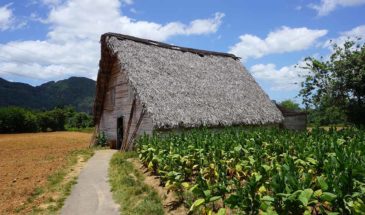 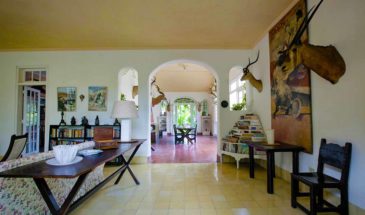 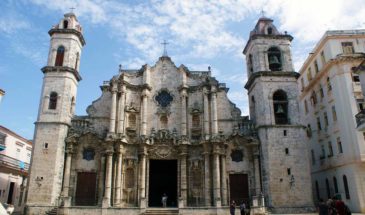 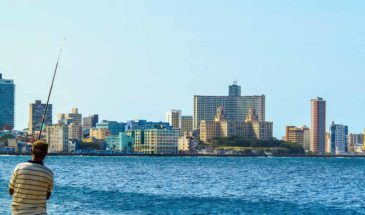 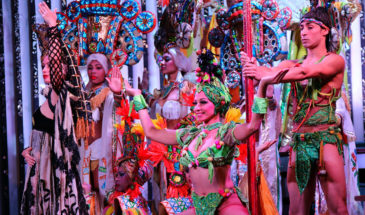 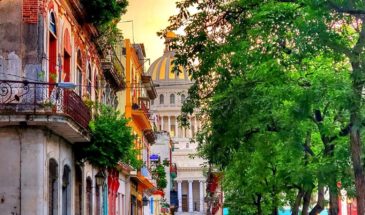