Do you love history? Would you mind spending your day getting around museums learning the little details behind big historical events? If you’re visiting Havana, here’s a list of a few museums you can’t afford to miss.

An elegant building and a throwback to the ’50s. This museum boasts the largest collection of Cuban world art. More than a thousand pieces distributed in rooms classified according to the period of each work. In here, you’ll find the colonial works of José Nicolás de la Escalera, Vicente Escobar, Leopoldo Romañach and many others. Or, find some contemporary art from artists like Raúl Martínez, Tomás Sánchez, and Roberto Fabelo.

The museum became quite popular after a robbery in 2013, where several works of art were stolen from the Museum. Conspiracy theories and police stories attracted a lot of tourists and the curious. Definitely a must for Modern art lovers interested in Cuban culture.

Built upon a prominent 1927 eclectic building, you’ll find over a thousand works of art are displayed by periods and geographic areas to illustrate the taste of Cuban bourgeoisie for universal art. Including Egyptian, Greek and Roman art.

Besides a huge collection of Greek world ceramics, as well as Spanish, Italian and English art galleries; the museum has received several pieces from artists like Duchamp, Picasso or the modern Andy Warhol.

Also known as the Presidential Palace, El Museo de la revolución tells the original story of the Cuban people. Vital if you want to get closer and understand the roots of the Cuban nation.

Inside you’ll find old documents, objects, costumes and weapons, associated with the history of Cuba and its people. Each piece describes a particular moment in time for the struggles of the Cuban people along a 30-rooms exposition.

El Museo de la revolución also features a Hall of mirrors, a tribute to the original Hall of mirrors located in the Palace of Versailles. Next to it, you’ll find the Granma Memorial, which features trucks, tanks, aircraft used in major battles, as well as the yacht Granma, the boat in which Fidel Che and other fighters sailed from Mexico in the 1950s.

The Castillo de la Real Fuerza is an example of military architecture. Its origin dates back to the time of the Spanish reign. Presumably built between 1558 and 1577. Its West Tower is crowned by a clone of the weather vane called the Giraldilla. For two centuries the castle was the residence of the Governor General, but now it’s known as the Museo de la Real Fuerza.

If you’re planning to visit Cuba and you don’t want to miss a single thing, trust Letty’s Cuba to make your trip an unforgettable experience. We make sure you get the personalized attention for groups and students, including flight reservations, visa, paperwork and travel insurance. 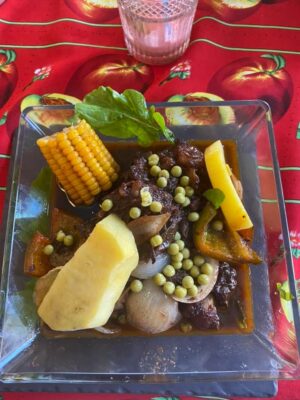 Cuba Travel is Still Possible in 2022 – What You Need to Know.

Yes, You Can Still Travel to Cuba Legally! 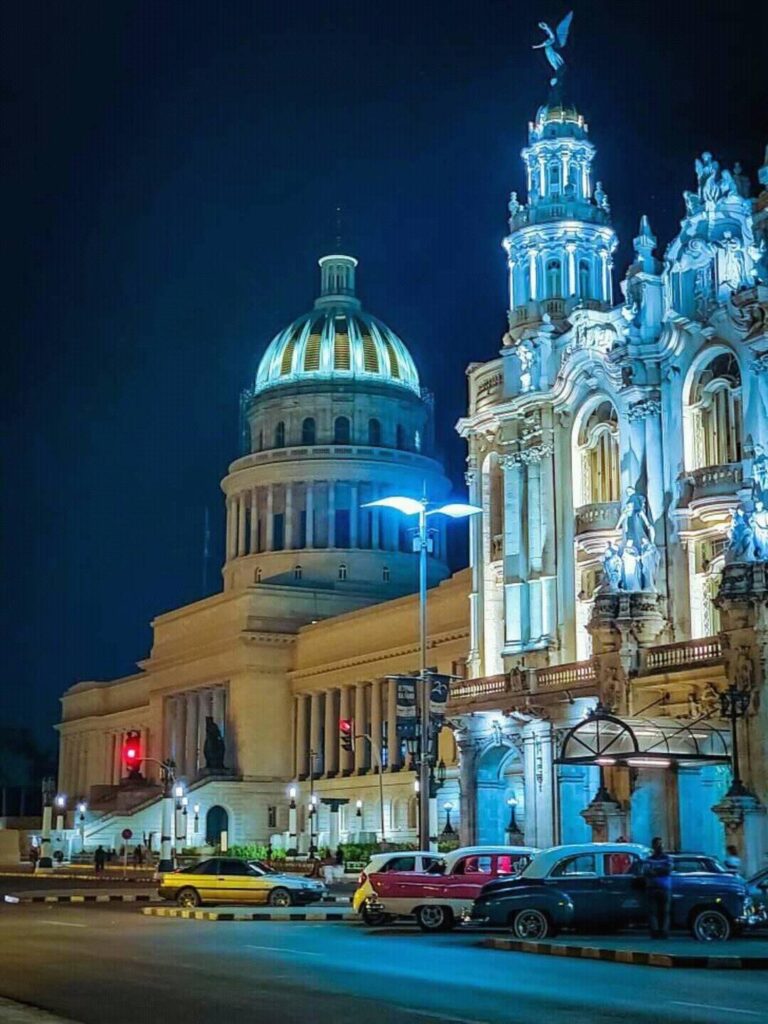